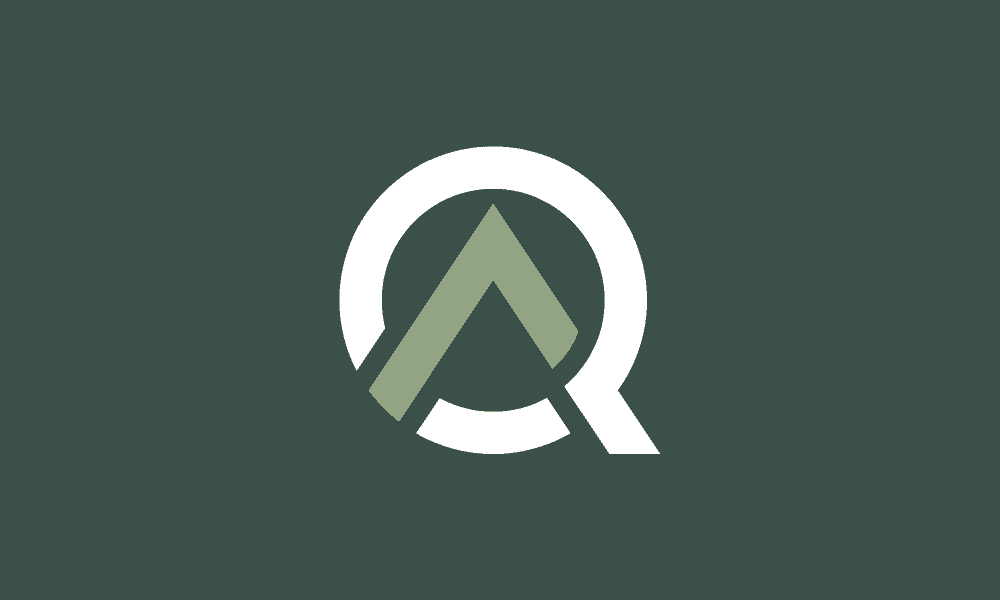 5 Facts about UDIs: Hints from FDA on the Final Rule

Everything we know is based on the proposed rule, said Judy Bunch. However, FDA has provided hints to what changes we should expect. Bunch, a former FDA employee and senior regulatory affairs consultant at QA Consulting, spoke to attendees at the MD&M East 2013 conferences on what to expect.

1. The UDI final rule is due this week, Bunch told attendees, but FDA told her it would NOT come out this week. We will see it sometime in June, however.

2. Bunch said FDA planned to release a user guide back in May. The agency missed that deadline as well, but hopes to have the guide released at the same time the final rule is released.

3. FDA has hinted that it will refine and streamline convenience kit rules to make it easier to label such kits. Likewise, there might be some changes in implantable requirements for direct part marking (Bunch did not specify what those changes might be, however).

4. Another hint from FDA is that retail products (over the counter devices) will not be exempt as they were in the proposed rule. However, multiples of packaged single use devices (e.g., bandages) will not require individual labeling.

5. FDA is expected to clarify its shipping containers. It does not intend to include pallets in the UDI rule. However, Bunch suggests that manufacturers might want to have a system for pallets, anyway.

For FDA, UDI is center of the universe for device information, but it might be more useful to think of UDIs as the foundation for all other processes, including supply-chain management, electronic health data systems, at the point of use, reporting, for recalls, in the Sentinel system (as per FDASIA), for approval/clearance, and finally for patient safety.

Bunch also provided some suggestions and requirements to think about for implementing UDIs, as follows:

Lean into quality with medical device systems everyone can trust.